Mr. Eriole has experience as both a public and private sector attorney, as well as having served as in-house counsel to private and not-for-profit development companies in Westchester and Ulster Counties. He has advised multiple County, state, and local governments over two decades, and has been an award-winning adjunct professor of law and public administration at Marist College and SUNY New Paltz. He is the former Deputy Comptroller of Ulster County and has served both the New York State Senate and New York State Assembly as counsel. He has been a frequent presenter and clinical instructor of law and management at national venues.

Prior to joining DelBello Donnellan, Mr. Eriole was the principal of The Eriole Law Firm for over a decade. 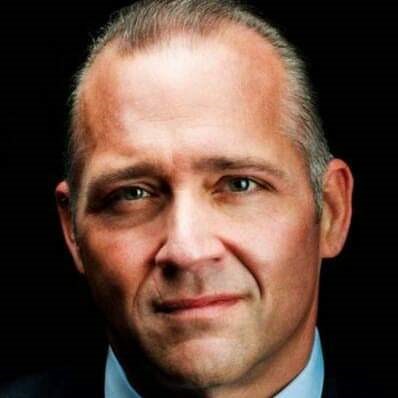