David A. Newberg began his career in 1980 as a law clerk for a U.S. District Court Judge in the Southern District of New York. He has extensive experience in corporate and commercial matters, intellectual property, real estate development and financing, mergers and acquisitions, including advice and representation in the financing and securities areas, both public and private. Mr. Newberg represents corporations and joint ventures both here and abroad in high technology and basic industry, acquisitions and divestitures and intellectual property matters, including licensing and distribution of high technology products and processes. In addition, Mr. Newberg provides legal services to individuals and family businesses and their estate and succession planning issues. Among his pro bono activities, Mr. Newberg serves on the panel of mediators for the Federal courts in the Southern District of New York. He has also been an Adjunct Professor of Law at Pace University Law School where he taught Securities Regulation.

DelBello Donnellan Weingarten Wise & Wiederkehr welcomes the attorneys of Collier Halpern & Newberg WHITE PLAINS, NY (January 2020) — DelBello Donnellan Weingarten Wise & Wiederkehr, LLP (DDWWW), a leading Westchester general practice law firm, has expanded with the addition of six partners and associates from Collier Halpern & Newberg, LLP (CHN) following managing partner Philip Halpern’s nomination to be a federal district court judge in the Southern District of New York. DDWWW has established itself as a preeminent law firm in Westchester and the Hudson Valley, renowned for having one of the largest commercial litigation practices in the market […] 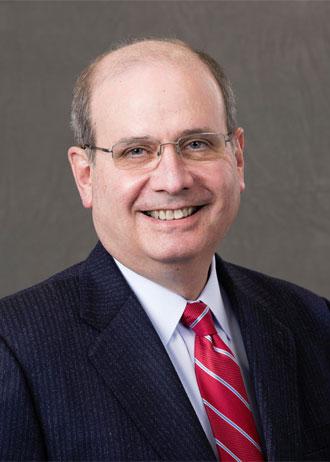