Scott M. Salant has practiced in the area of commercial litigation since 1989. He is admitted in both New York and Massachusetts, and has developed experience in a wide range of commercial litigation areas including contract law, securities litigation and arbitration, real estate law, surrogate’s court litigation, bankruptcy court litigation, employment law, member/shareholder disputes, and corporate dissolution.  He has handled cases in a variety of jurisdictions and venues, including New York state and federal courts, Connecticut state and federal courts and arbitrations before the AAA, NYSE, NASD, and FINRA. 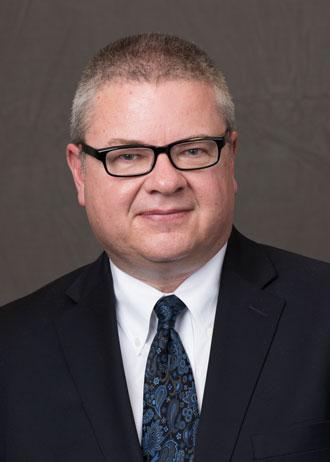